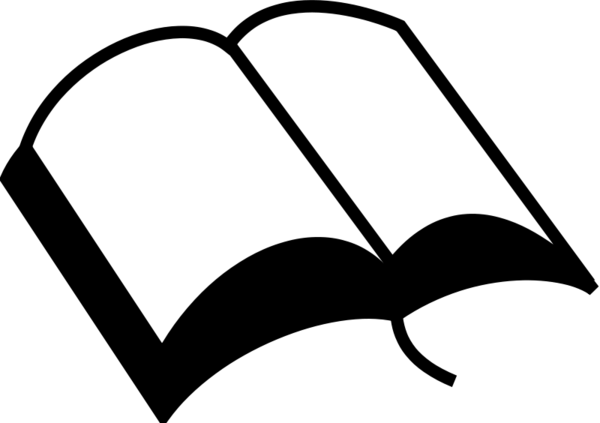 Then the king sent, and all the elders of Judah and Jerusalem were gathered to him. And the king went up to the house of the Lord, and with him all the men of Judah and all the inhabitants of Jerusalem and the priests and the prophets, all the people, both small and great. And he read in their hearing all the words of the Book of the Covenant that had been found in the house of the Lord. And the king stood by the pillar and made a covenant before the Lord, to walk after the Lord and to keep his commandments and his testimonies and his statutes with all his heart and all his soul, to perform the words of this covenant that were written in this book. And all the people joined in the covenant. And the king commanded Hilkiah the high priest and the priests of the second order and the keepers of the threshold to bring out of the temple of the Lord all the vessels made for Baal, for Asherah, and for all the host of heaven. He burned them outside Jerusalem in the fields of the Kidron and carried their ashes to Bethel. And he deposed the priests whom the kings of Judah had ordained to make offerings in the high places at the cities of Judah and around Jerusalem; those also who burned incense to Baal, to the sun and the moon and the constellations and all the host of the heavens. And he brought out the Asherah from the house of the Lord, outside Jerusalem, to the brook Kidron, and burned it at the brook Kidron and beat it to dust and cast the dust of it upon the graves of the common people.

If then you have been raised with Christ, seek the things that are above, where Christ is, seated at the right hand of God. Set your minds on things that are above, not on things that are on earth. For you have died, and your life is hidden with Christ in God. When Christ who is your life appears, then you also will appear with him in glory. Put to death therefore what is earthly in you: sexual immorality, impurity, passion, evil desire, and covetousness, which is idolatry. On account of these the wrath of God is coming. In these you too once walked, when you were living in them. But now you must put them all away: anger, wrath, malice, slander, and obscene talk from your mouth. Do not lie to one another, seeing that you have put off the old self with its practices and have put on the new self, which is being renewed in knowledge after the image of its creator. Here there is not Greek and Jew, circumcised and uncircumcised, barbarian, Scythian, slave, free; but Christ is all, and in all. Put on then, as Gods chosen ones, holy and beloved, compassionate hearts, kindness, humility, meekness, and patience, bearing with one another and, if one has a complaint against another, forgiving each other; as the Lord has forgiven you, so you also must forgive. And above all these put on love, which binds everything together in perfect harmony. And let the peace of Christ rule in your hearts, to which indeed you were called in one body. And be thankful. Let the word of Christ dwell in you richly, teaching and admonishing one another in all wisdom, singing psalms and hymns and spiritual songs, with thankfulness in your hearts to God. And whatever you do, in word or deed, do everything in the name of the Lord Jesus, giving thanks to God the Father through him.